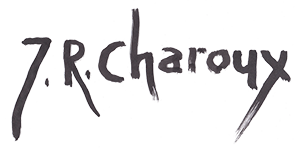 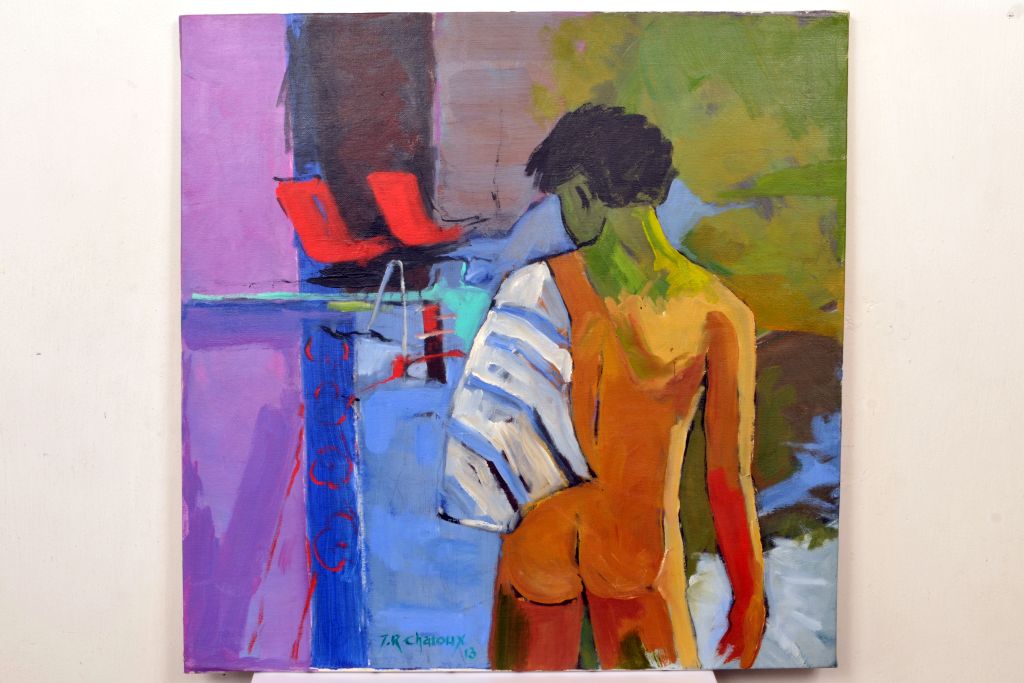 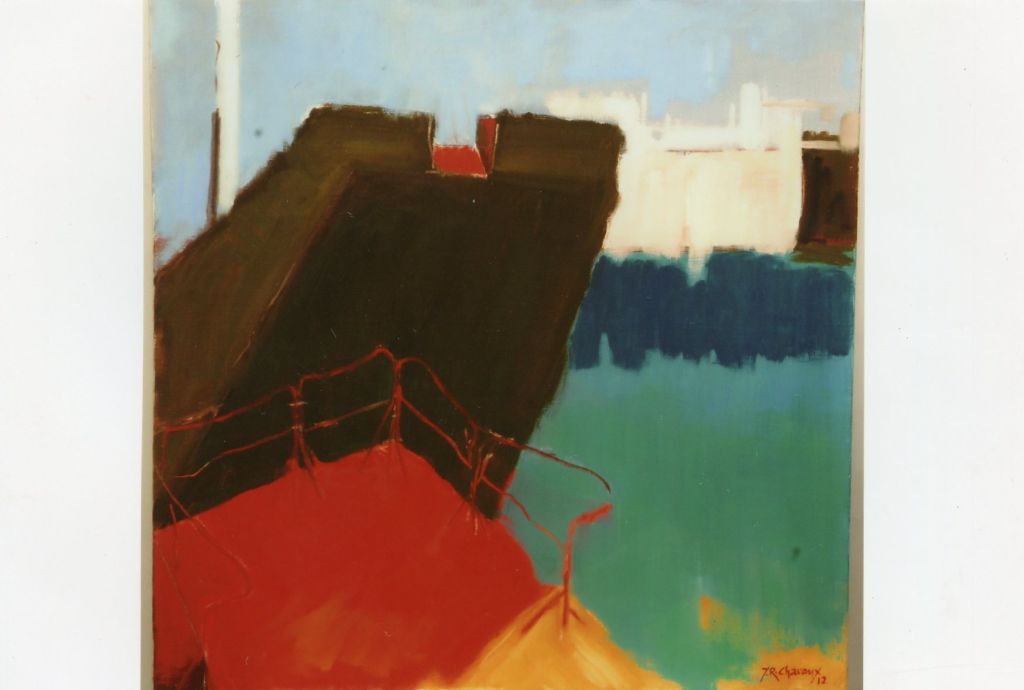 Born in 1929 and resides on the island of Mauritius. Roger studied painting with Gabriel Gillet and had as a professor Pierre Matossy in 1946 ( Grand prix de Rome). His first group exhibition was in 1947 at Town Hall of Curepipe with Hervé Masson, Serge Constantin and some young artists and in 1951 he was awarded ‘’le prix du peintre’’. 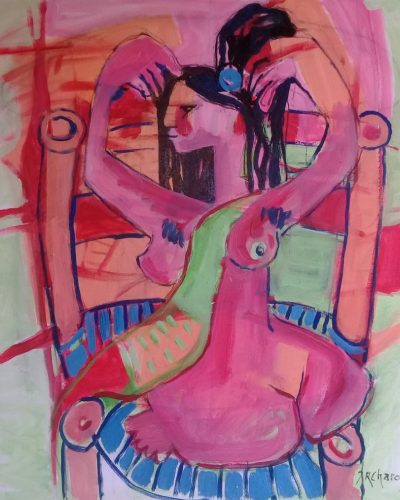 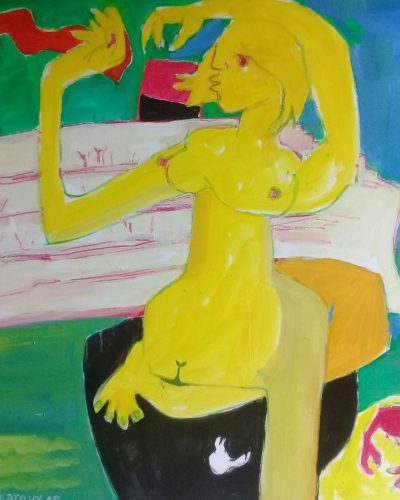 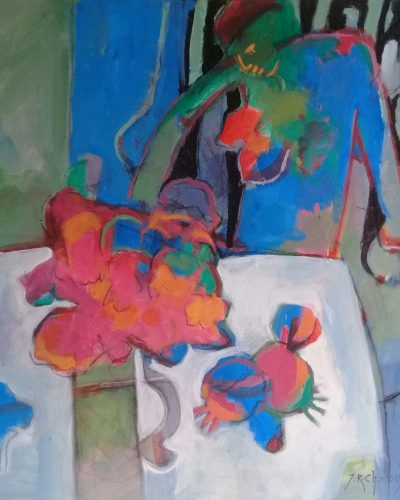 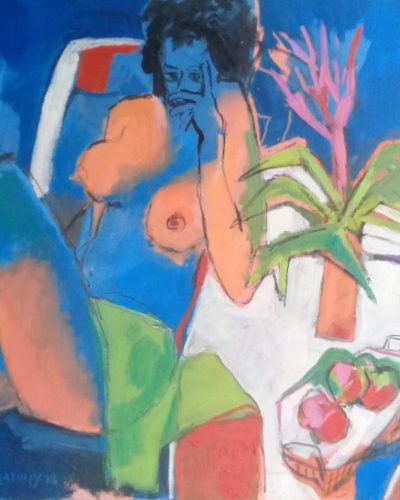 Oil on Canvas
Roger Charoux © 2022. All the works contained in this Website are subject to copyright and remain the exclusive ownership of the artist.
Powered by GWS Technologies